Best Metaverse Games · It’s easy to get sucked into playing video games these days. There are so many options available to gamers these days, with console, mobile, PC, and VR gaming all being on the rise.

In this article, we’ll go over some of the most popular Metaverse games and show you what you can expect from them in the near future. If you want to take advantage of a new trend in game development, this is the perfect place to start.

Metaverse has become a virtual world that is being discussed recently. Not only concepts, now there are even many VR applications and metaverse games with the best concepts, which can even be played on Android phones.

This virtual world called Metaverse is considered a future world, which is able to connect humans from all over the world easily.

Like the real world, humans can work, play, meet people and watch concerts. The difference is that in the Metaverse, humans will become avatars whose shapes can be adjusted as desired.

The form of this virtual reality technology is similar to what happened in the movie Ready Player One. The film, which was released in 2018, shows a virtual world called OASIS, where players must use VR devices to enter and interact there.

Talking about the metaverse game, this concept actually already existed in the game The Sims, which was released in 2000. This game offers virtual reality where you can do various activities like in the real world.

Here are some of the best metaverse games you can try playing, making it seem like you’re actually in a virtual world. 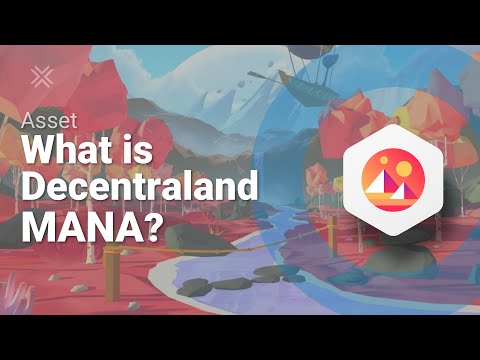 Decentraland may be a game that is very similar to the metaverse concept. This game offers completely owner-controlled gameplay. In this game, you can buy and sell land, build the land, rent it out, and so on.

The land that is traded in this game is in the form of NFT. So that the transaction process can be done using the MANA cryptocurrency. 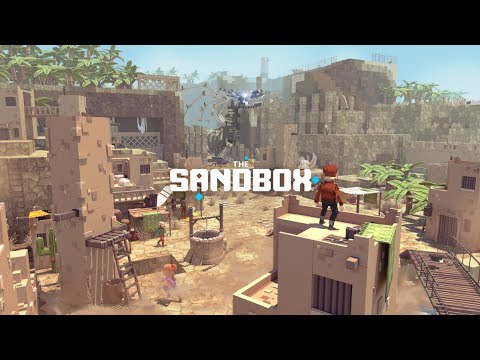 The next metaverse game is Sandbox. Sandbox adopts the play-to-earn concept. Just like Decentraland, this game allows players to buy land, build properties, and so on.

The transaction process in this game uses a cryptocurrency called SAND. Later the players can also make transactions for buying and selling land, items, characters, and so on.

The entire buying and selling process is carried out through the NFT market, such as Open Sea and so on. With this transaction, all the digital assets are also copyrighted in the name of the creator or buyer. 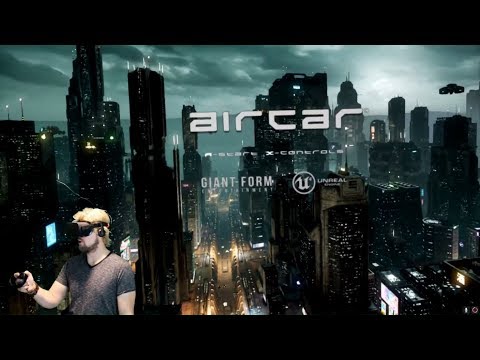 Do you want to feel the sensation of riding a flying car? Aircar is an interesting one for you to try to make that dream come true. This Android app is classified as a VR game. It’s not really a game, but more like a demo.

Truly a magical experience, as the quality surpasses that of many other VR games. This virtual reality Android app lets you drive a flying car in a Bladerunner-inspired city and explore it.

The environment atmosphere of the game is really unique. There’s nothing better than driving a flying car through a Cyberpunk-inspired city at night on a rainy day. The good news is that you can get this virtual reality application for free. 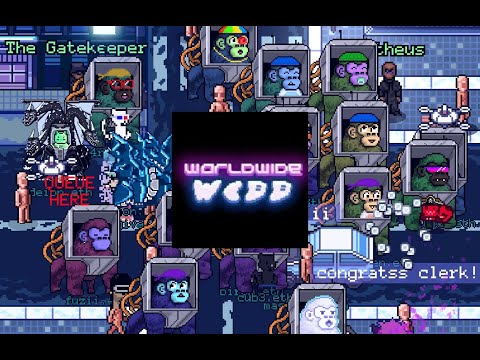 The best-recommended metaverse game that you can try is Worldwide Webb. This MMORPG genre game is presented in 2D pixel graphics. In this game, you can interact with other players around the world and do various things.

Interestingly, you can also trade and buy NFT items in this game. Transactions are carried out using the cryptocurrency Ethereum. 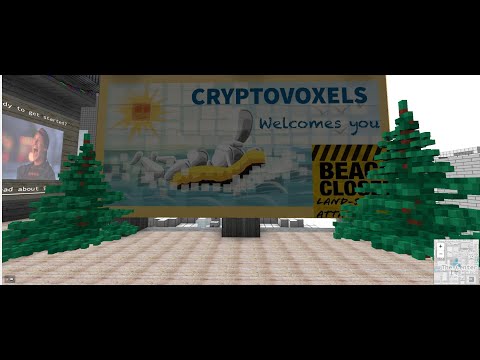 Next, there is a game that comes with a metaverse concept called Cryptovexels, with a look similar to the popular Android game Minecraft. In this game, you can go for walks, build houses, interact with friends and do various other activities.

In this game, you can also transact in-game properties. Later the property will be sold in the form of NFT. Besides being able to be traded with other users, this item can also be sold on the OpenSea market. 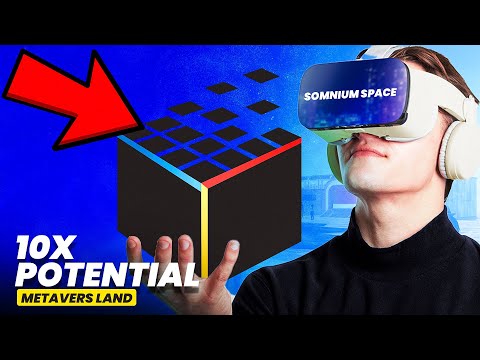 Next, there is a VR metaverse game called Somnium Space. You can play in a world made with pixel graphics. You can explore this world with art that is quite unique.

Interestingly, Somnium Space is one of the metaverse games that you can play using a virtual reality headset.

Those were some of the best VR apps and metaverse games right now that you can try to play, even on Android phones. Which game is the most interesting for you?

Fitbit Charge 5 Review: Smartwatch with a lot of Exciting Features

Apple’s iOS 16 Updates and All the New Features

How to Clear iPhone Cache and History