It turns out that there are a lot  of games that use Augmented Reality Games Technology on smartphones in 2022. The term Augmented Reality may still feel futuristic and still far in the future. Even though this technology has been around for a long time, it was just recently made available to the general public.

The existence of smartphones that already have specifications both hardware and software that are capable, now paving the way for the development of various AR-based applications, including video games.

Although the implementation is still basic, there is a lot of room for this technology to grow. An example of the most successful AR-based game today is Pokemon GO!. Able to last up to 5 years, this game is still very popular today. 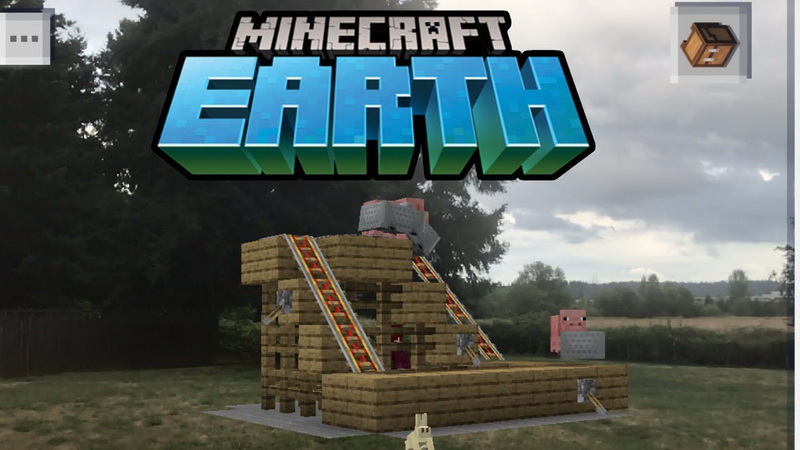 Minecraft Earth is an augmented-reality smartphone game that will be launched by Microsoft in the near future. The release of this game coincides with the 10th anniversary of Minecraft, which takes place on May 17, 2019.
Much the same as Pokemon Go, with the exception that players can collect materials while walking around the surrounding region, much like in the world of Minecraft, rather than just sitting still.

The success of Pokemon Go made the Harry Potter franchise entrusted its augmented reality game to Niantic. The game will also contain many things that players are familiar with, from the films and novels, from items spells to iconic characters.

Players will be invited to go on adventures in the real world, collect various magical objects, and fight enemies using learned spells, just as in Pokemon GO.

Who among us hasn’t fantasized about being Batman? Players can turn into a cape crusader in this game. The game will project the gaming environment into the real world using the smartphone camera.

In ten stories, players will assist Batman in investigating and combating his foes. In addition, this game also has various other features such as AR filters, mini-games, filter stickers, and comics.

As previously stated, Pokemon GO is one of the most well-designed AR games to date. Players will go on journeys in the real world to find Pokemon scattered around the player’s location.

And even though this game is five years old, Niantic and the Pokemon Company appear to be continuing to provide regular content updates for players to enjoy.

Niantic has previously produced an augmented reality game called Ingress Prime, which was released before the massive popularity of Pokemon Go. In this game, the player will take on the role of an agent whose mission is to hack into the portals that are dispersed across the environment.

This is the second edition of the original game, which was titled Ingress, and was released in 2012.

In this sequel and reboot, Niantic makes the game more interesting for new players who are searching for a game similar to Pokemon GO but with a more serious tone.

Angry Birds AR: The Isle of Pigs is a game developed by Rovio Entertainment.

Angry Birds, one of the most popular casual games of all time, has maintained its popularity to this day. This game also represents a new milestone since it allows players to experience the game from a different perspective than they are accustomed to.

Each and every element of the game will be displayed in three dimensions in this game. This is especially true for the fort belonging to the pigs, which will be the object of attack. Players will now be able to observe the game from behind the bird, which drastically transforms the way they interact with the environment. 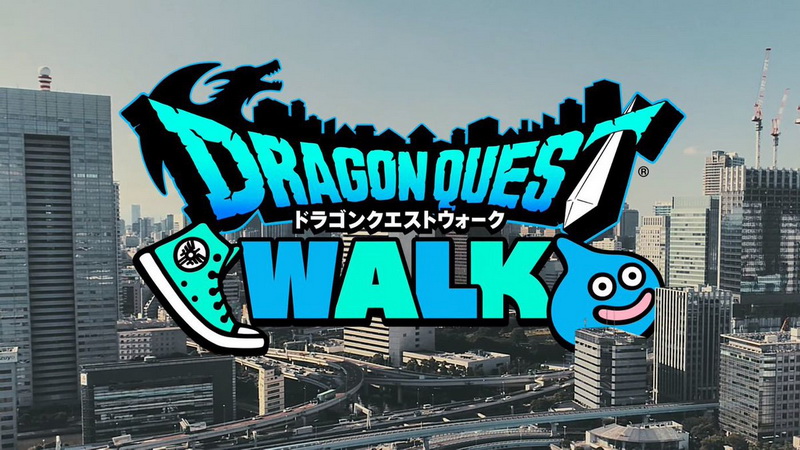 Dragon Quest Walk is the first Augmented Reality game developed by Square Enix. The game itself was only recently introduced at the Tokyo Game Show in April of 2019.

Just like Pokemon Go and others, in Dragon Quest Walk, players will be invited to go on an adventure outside the house to complete every mission and knock out every monster that appears.

Having a concept that is not much different from Pokemon Go and Harry Potter: Wizard Unite, this time, players will face dinosaurs that roam the real world.

Uniquely, players can even create hybrid dinosaurs that can be leveled up so that they can later be used to fight against other players’ dinosaurs, which is a first for this kind of game genre.

Billiards is an old video game that has been around for a while. However, it is possible that allowing players to convert any flat surface into a pool table will continue to be unusual.

This game appears to be more of an experiment with augmented reality, as it allows you to simulate the sensation of playing pool using only your smartphone.

Please see the video above for more details.

The Walking Dead: Our World

The Walking Dead: Our World is a television show that airs on AMC.

Those who enjoy the Walking Dead television show should try this augmented reality game, which will allow them to learn how to explore and combat zombies in real-time.

In theory, this game offers the sensation of a first-person shooter (FPS) game with the background of the player’s original location. Apart from that, fans of the series will love the connection to this game which even features characters from the film as playable characters.

Zombies, flee the scene! This game is appropriate for individuals who enjoy sports as well as zombies. Players will be required to walk and run in order to continue the progression of the story they are currently engaged in.

There are also several difficulties in this game to make it more interesting. The good news is that this game may also be played on a treadmill for those players who prefer not to leave their homes.

The Five Nights at Freddy’s series is a classic horror game franchise that continues to scare gamers with new levels of terror. And it will be up to the players to survive the onslaught of animatronic robots that will emerge via their smartphone cameras in this mode.

This game has controls that are quite simple but still challenging because the setting of the game is your location, and the typical jump-scare from the series is also present in this AR game.

Who wouldn’t want to be able to watch interplanetary wars from the comfort of their own home? Players will be able to witness the unfolding of the space war in a more realistic manner thanks to this game.

In this strategy game, you will be tasked with preparing your space army in order to combat forces from other worlds. The nice part about this mode is that players may wander around and directly observe the battles that are taking place in real-time.

Basically, this game is a board game that is displayed through the camera. Because it is still a development concept, the mechanics of the gameplay in this game may still be substandard.
But at least players will be able to play board games in an augmented reality projection.

Unfortunately, the very short duration of the game will make this game feel more like a demo than a full game.

The game is set to come out in 2019 for the PlayStation 4 and Xbox One. If you want to be the first to get updates on the game, then make sure you’re following us on Facebook and Twitter.

Those are some of the best Augmented Reality mobile games that you’ll to play in 2022 so you give a shot at playing. I hope you find it useful, and please remember to share it with others.

Fitbit Charge 5 Review: Smartwatch with a lot of Exciting Features

Apple’s iOS 16 Updates and All the New Features

How to Clear iPhone Cache and History